For Youth / For Artists

Art Squad was a two year program for creative people aged 18-23 living in regional, rural or remote South Australia. Nine squad members from across the state were selected through a competitive application process in 2018 and the program concluded in October 2020.

Art Squad provided support, networks and skills development to navigate all the ‘bits’ of bringing to life creative project ideas. Bits like putting together a budget, applying for grants, planning a project, marketing and evaluation, facilitation and leadership skills, collaborating with other artists, building new networks and creating a career path for the future.

The squad met weekly online and had access to 1:1 support from Alysha Hermann, Creative Producer Regional Youth as they navigated and explored their own individual creative journeys.

“I started my own journey into the arts as a 19 year old through a regional youth arts project in 2004. I’ve been so lucky since then to have incredible mentors and opportunities to develop my own skills and a meaningful career as a regional artist and arts worker,” said Alysha.

“Art Squad is about deliberately identifying and nurturing the next generation of regional creative leaders as they forge their own pathways. It’s about providing them with all the connections and opportunities I had and hopefully a few that I didn’t.”

The squad met for the first time face to face as a whole group in March 2019.

Lyall is a proud Aboriginal man and the oldest of 6 siblings. His skill set is in digital media  (film,  photography,  audio,  music  making)  and  he is passionate about setting up a local media centre.  He has been working with  the Far West Languages Centre based in Ceduna creating short documentaries and photography.  Lyall hopes to improve his skills in digital media through both filming and photography.  He also hopes to give back  to the  community and show the younger generation that there’s more to life.

Ashton experienced a very serious head on car collision on the 16th August 2013, which left him with huge amounts of broken bones in his legs and had him wheelchair bound for over 12months and with a permanent brain injury.  Some basic artistic skills were there before the accident however the major artistic streak came out due to a left side brain injury where Ashton’s creative part on his right side was realised.

Ashton now uses muralist and visual arts to express his talent. His art started as part of his rehabilitation at Hampstead Rehab Centre in Adelaide and Ashton has continued art further on a daily basis. Ashton would like to express creative cartoon murals further and produce these in his local community and nearby communities (Minnipa). Art is something Ashton really enjoys and would like to express it further and learn more talents in the process.

Belili is a creative leader in her local community contributing her time to youth arts group Passionis Productions and their visual arts group and to MTC Dance. Belili was born in Port Lincoln but is a dual UK citizen. She sees herself as a citizen of the world but is deeply committed to supporting Port Lincoln to thrive in any way she can. Belili attended the Carclew and Country Arts SA Youth Arts Facilitator HotHouse in Whyalla.

Eliza is inspired by art with purpose and has always been a maker, doer and creator. Throughout her childhood she dreamed of being an inventor extraordinaire and can usually be found in the shed, behind her sewing machine or experimenting in the kitchen. Eliza would love to see the development of a maker space in her community where people can connect, experiment and innovate. Eliza loves living in regional SA and values art and creativity for the wellness of herself and her community.

Matilda is always making. She loves trying different art mediums and some of her favourites have been paper art, quilling, mosaics, land art, felting and textiles. Matilda is dyslexic – which has only made her more creative – and she is studying to be an early childhood teacher. Matilda wants to work with the local council to create some street or land art and she is especially interested in exploring mosaic furniture.

Nathan is an entrepreneur and creative thinker. He founded clothing label Ryde Clothing when he was only 16, which now sells online and through six stores in South Australia and one in NSW. Nathan is interested in the intersection between business and creativity and wants to create a summer festival inspiring people to do what they love. He is also interested in exploring film and podcasting.

Ashleigh is a proud Kokatha woman who is passionate about contemporary Aboriginal art. She is a painter and make-up artist who loves everything glitter.  She discovered her love for art in 2015, shortly after graduating high school and has grown from there!

Ashleigh is interested in the idea of forming a ‘mural crew’ who travel from township to township, spreading colourful joy through rural communities. She has always believed that the best way to show communities that young people ‘aren’t the problem’ or aren’t ‘trouble makers’ is to show these young people making a difference IN the community, for everyone. This could be in the form of a youth advisory committee or a mural crew.

Isaac is an emerging film-maker based on Kangaroo Island. He is currently writing a script about a young person who wishes to improve the world’s problems with clones, but the results prove to be the polar opposite. Isaac is also a keen photographer. Isaac was diagnosed with Autism and is proud of his unique perspectives and determination. Isaac participated in the early phase of Art Squad before relocating to Adelaide to undertake fulltime studies at MAPS Film School in 2019.

Zawa loves to dance and wants to share her passion for dancing. She is passionate about bridging the gap between her African community and the wider community of Mount Gambier and beyond. Zawa wants to create a dance & music video that will tell her story beginning as a one-year old refugee in the Congo and coming to Australia.

Banner image: a screenshot of a video call featuring the members of the Art Squad members – Screenshot by: Alysha Hermann 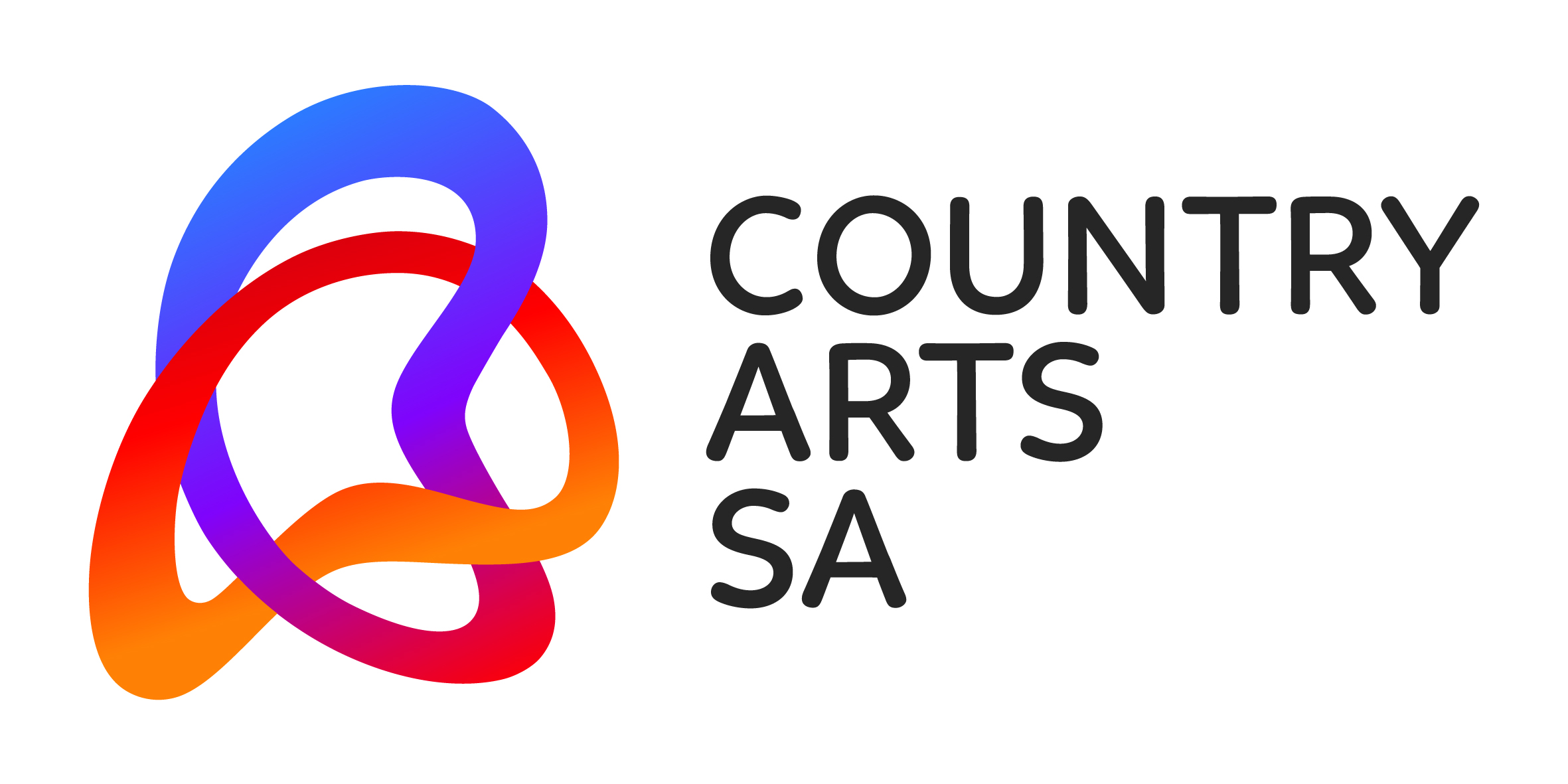