ExpressWay Arts is an initiative of Carclew and the City of Onkaparinga that aims to nurture and invest in creativity in the southern suburbs. Young people are creative collaborators and decision makers supported by professional makers and mentors. Meeting weekly at the Arts Centre in Port Noarlunga they explore complex social issues directly affecting their lives, and then develop and deliver arts projects. ExpressWay Arts builds confidence, connection and artistic skills.

Carclew’s ExpressWay Arts is calling for young people (13-24 years) in the Onkaparinga area, who want to have their creative voice heard and connect with a like-minded tribe.

Kicking off 2022 with Filmmaking workshops

Carclew’s ExpressWay Arts is kicking off 2022 with Filmmaking workshops with Stu Nankivell. With the theme ‘being creative in your backyard’ the workshop series is inspired by how Stu entertained himself growing up on a farm. The sessions will involve stop motion animation, 2D animation, augmented reality and graphic design using free, easy to use apps.

The group are also investigate stories within their own local community and work towards small-scale performance outcomes.

ExpressWay Arts’ project LOCKDOWN, was an exploration of ensemble members’ experience of peer-pressure, bullying and risk-taking in schools. The project resulted in a live performance as part of the Adelaide Fringe 2021 and a radio play accompanied by teacher resources for the DreamBig Festival.

ExpressWay Arts’ proejct The Space Between is a short film written, directed and performed by young people from the southern suburbs of Adelaide.

Building on the work of the Ramsay Place Working Group and 2015 ExpressWay Arts project Express Collective, multi-form artist Brienna Macnish was the artist in residence at Ramsay Place in Noarlunga Centre from 17 – 21 February 2016.

During her residency Brienna explored ‘Third Places’ and the myth of their accessibility by recording interviews with young people who inhabit Ramsay Place.

Ramsay Place is a third place where young people come together to socialise, connect, escape and just be.

Third Places are welcoming and open to anyone and everyone, they are the places we go to meet with the people we know and perhaps with people we don’t. But what happens when individuals or communities don’t have the social, cultural or financial capital to feel comfortable in these Third Places? What happens when people – especially young people – try and create Third Places for themselves? – Brienna Macnish

Using her observations and the audio from interviews Brienna created a 25 minute audio work to be experienced in Ramsay Place .

Kids Against Humanity represented a long relationship with a performance ensemble of young people aged 12-19 in Adelaide’s Southern suburbs.

It began in 2014 with a project called Run Zombie, Run before turning into a performance ensemble called Kids Against Humanity in 2015. Kids Against Humanity presented their first project outcome Zombie Gauntlet in 2015, followed by their second – the very ambitious Losing Faith in Unicorns as part of the dreamBIG Children’s Festival in May 2017.

From the original protest songs of the civil rights movement to charity singles raising money for those in need, musicians have inspired change through their songs for decades. ExpressWay Arts’ Songs for Social Change 2015 project invited young artists aged 15 – 26 years with an interest in song writing to come together in writing and recording their own songs to make a difference.

Four participants completed and recorded one or more songs each on CD with two participants also performing at the Southern Youth Week Launch in Ramsay Place, Noarlunga.

Run Zombie, Run was a cultural mapping and volunteering project by ‘stealth’, using the mechanism of creating an interactive zombie theatre experience to work with participants in exploring their own community (and its resources) and how they can create opportunities for themselves and others.

From November 2014 – May 2015, young people aged 11-18 worked with facilitator Claire Glenn to create and present the Zombie Gauntlet.

The participants of Run Zombie, Run are continuing to work together (along with some new faces) as the Kids Against Humanity Ensemble.

ExpressWay Arts is a joint initiative between Carclew and City of Onkaparinga to nurture young artistic leaders in the southern suburbs.

96 young people (aged 11-27) co-created these projects with a collective commitment of over 1600 individual attendances. They made all of this happen at the same time as navigating a range of complex personal and community contexts. They collaborated with, and were supported by, 27 professional artists – 11 of who identify as emerging as per Carclew’s commitment to emerging and early career artists.

Over 2,500 community members experienced the outcomes of this work – right here in Onkaparinga – as a result of ExpressWay Arts firm commitment to presenting work in the community of origin.

Through the embedded work of the ExpressWay Arts Creative Producer, ExpressWay Arts has also seeded and supported a range of other projects, outcomes and new thinking in the Onkaparinga region. These include workshops and performances at youth week events and council managed youth centres, a performance work with Hopgood theatre, street art projects, youth music projects, guest speaking, mentoring, connecting and always, always, quietly but fiercely advocating for young people to have space, ownership and agency.

And of course, you may or may not already know but Carclew continues to deliver and support a whole host of other projects, activities and outcomes in the southern suburbs through other partnerships. And City of Onkaparinga has a dedicated youth team AND a dedicated arts team driving some amazing opportunities for young people. So stay connected and keep the conversation alive.  Youth arts matters and we’re all in this together.

Banner image: Four members of the 2021 ExpressWay Arts crew sitting on a wall together outside – Photo by Stu Nankivell (Blue Goanna Digital) 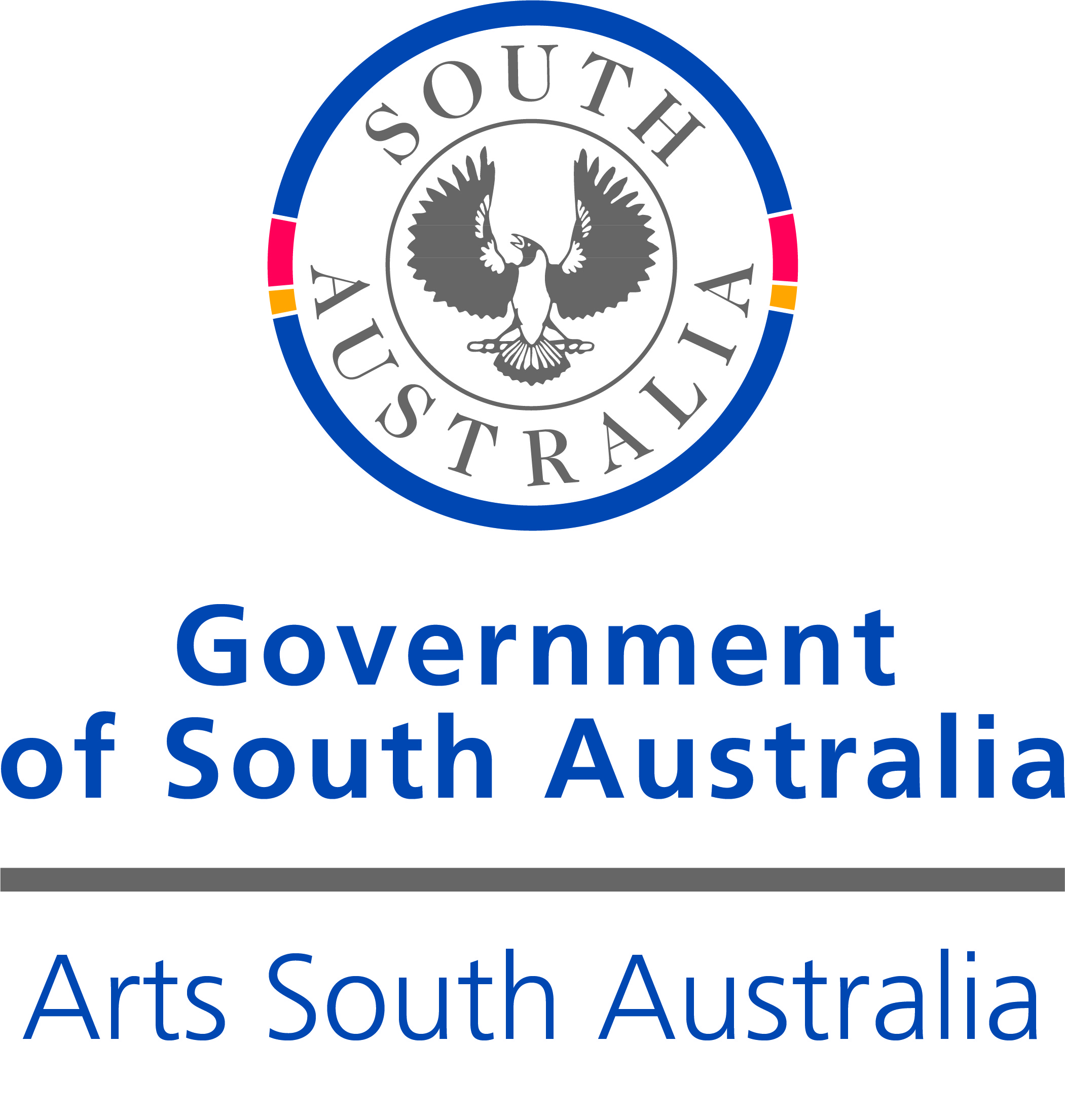 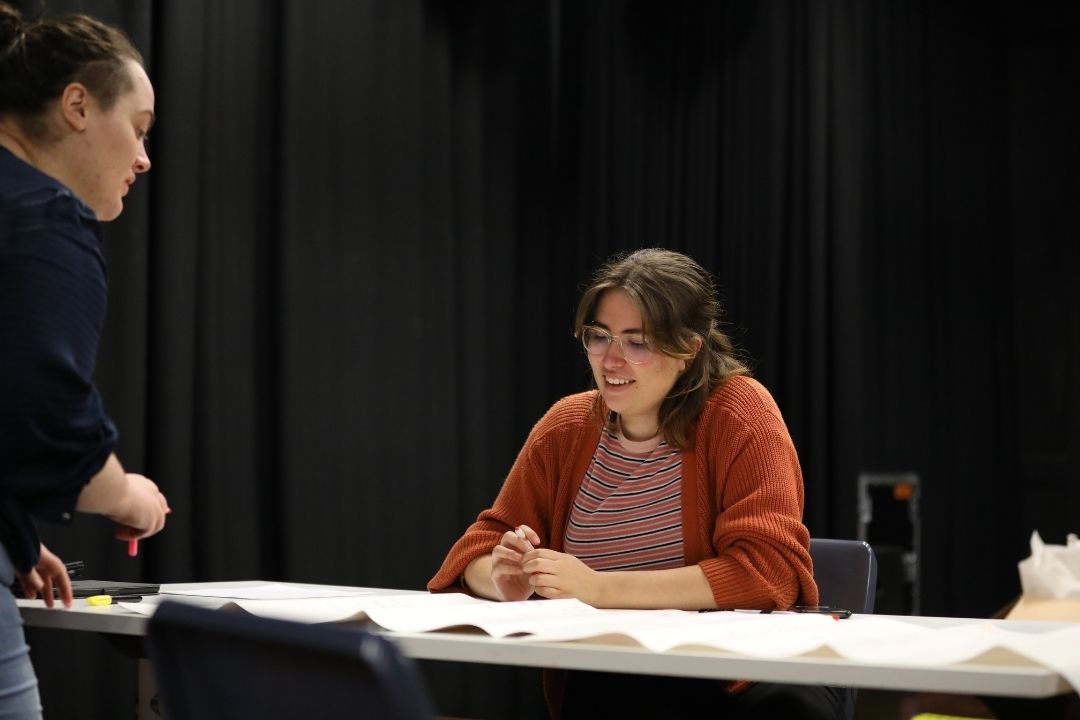 “It’s a brilliant opportunity to create something well beyond my expectations in a caring and supportive way. I’m really proud of having the opportunity to pour my passion and ideas into a group where I feel they are valued and are given the power to become real things. It has become a really valuable part of my life and I have grown to really care for and respect everyone involved.”