This year Marjorie celebrated her 90th birthday. To mark this occasional, Carclew worked with filmmakers Alison Rogers and Sasha Krieg from Living Stories to create a documentary about her life and accomplishments.

As Carclew celebrates its 50th anniversary, we would like to take this moment to reflect on our history as well as look to the future, to open our imagination to all the possibilities that lay ahead for Carclew.

In June 1971, Marjorie Fitz-Gerald demonstrated her passion and commitment to young people by organising a carnival at Carclew, to raise funds to assist with the restoration of Carclew as a cultural centre for young people in South Australia.

At this Carnival Premier, Don Dunstan announced Carclew would officially become the centre for creative activities for young people in South Australia.

Marjorie was appointed by the Premier to the Board of Carclew and served as a member for 10 years from 1972 to 1982.

50 years on and Carclew is going strong, with programs in schools and communities across Adelaide and South Australia.

Over the years Marjorie provided insight and support to the organisation, attending a remarkable number of events and functions to show solidarity towards the young artists and staff that have come through Carclew’s doors over the past 5 decades. Since 2005 Marjorie has been Carclew’s patron and has worked conscientiously to sustain Carclew.

Marjorie’s dedication and hard work over her lifetime has not been overlooked, with an impressive list of accolades. She has been awarded the Adelaide Festival CEntre Lifetime Achievement Award in 2017, the Premiers Ruby Lifetime Achievement Award in 2010, the SA Great South Australian of the Year Award in 2007 and an O.A.M in 1984 for her service to local government. In 1994, the year commemorating 100 years of women’s suffrage, Marjorie was awarded the Chancellors Medal at Flinders University for her contribution to the arts.

Thank you, Marjorie, for all that you have achieved for Carclew, from the beginning, 50 years ago through to now. 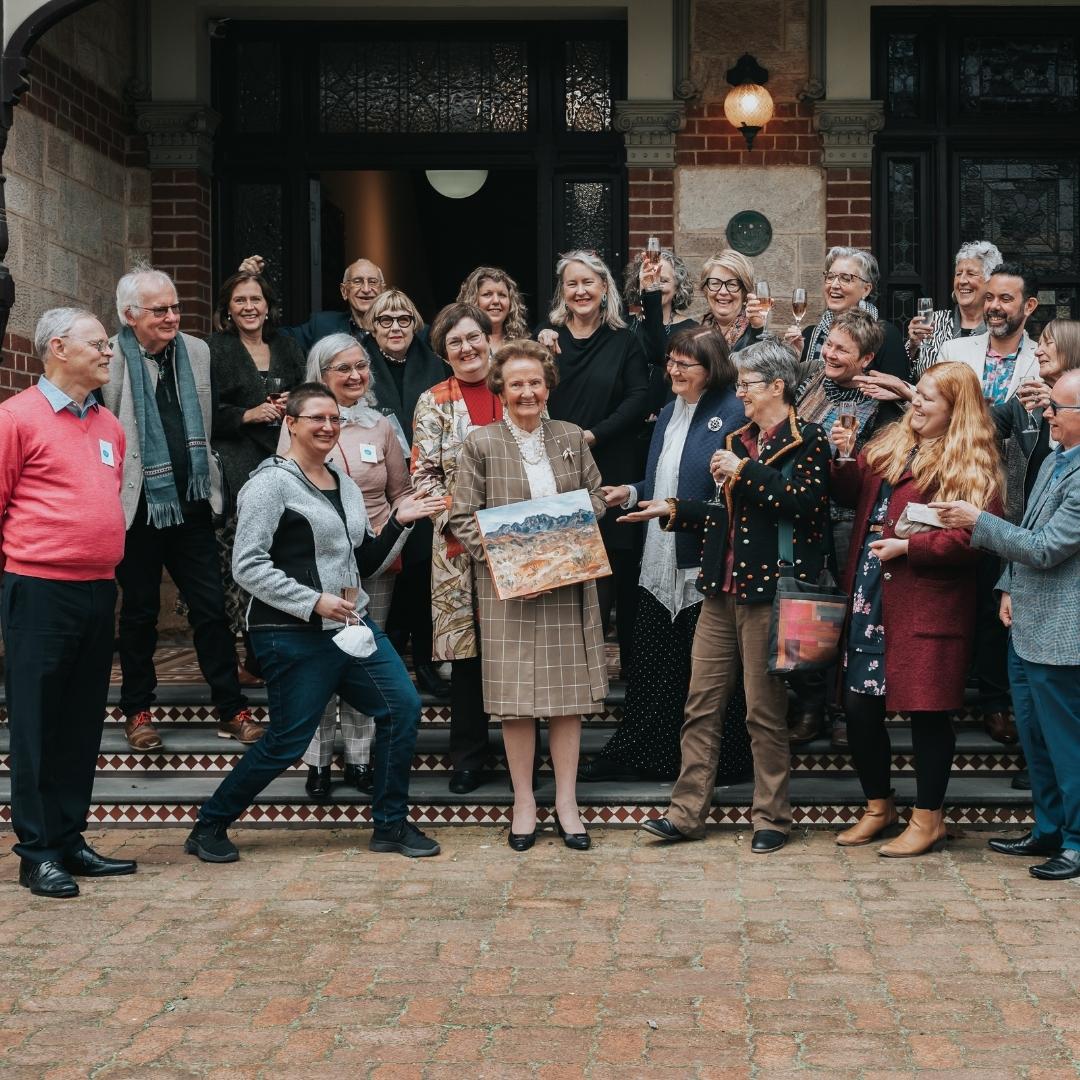 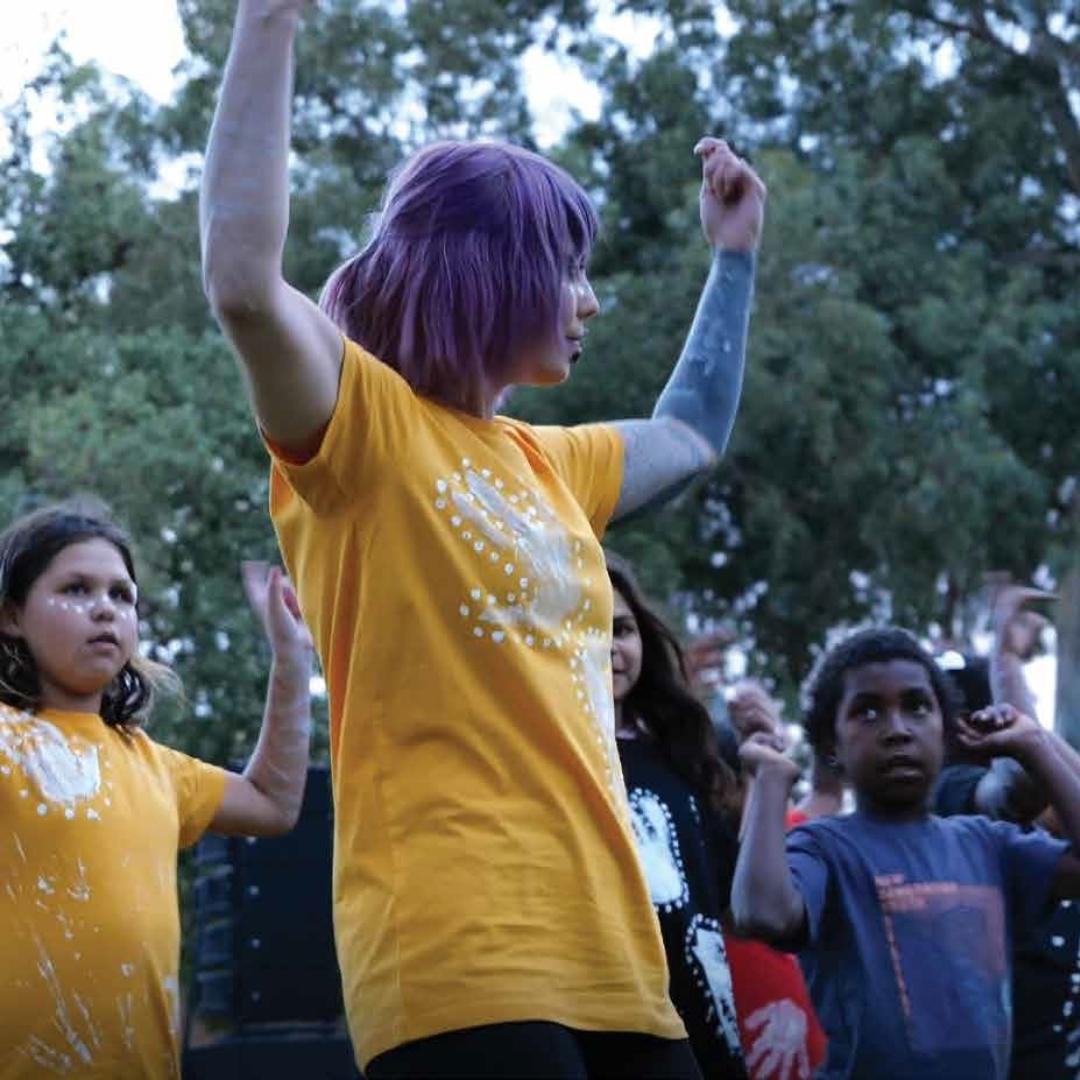 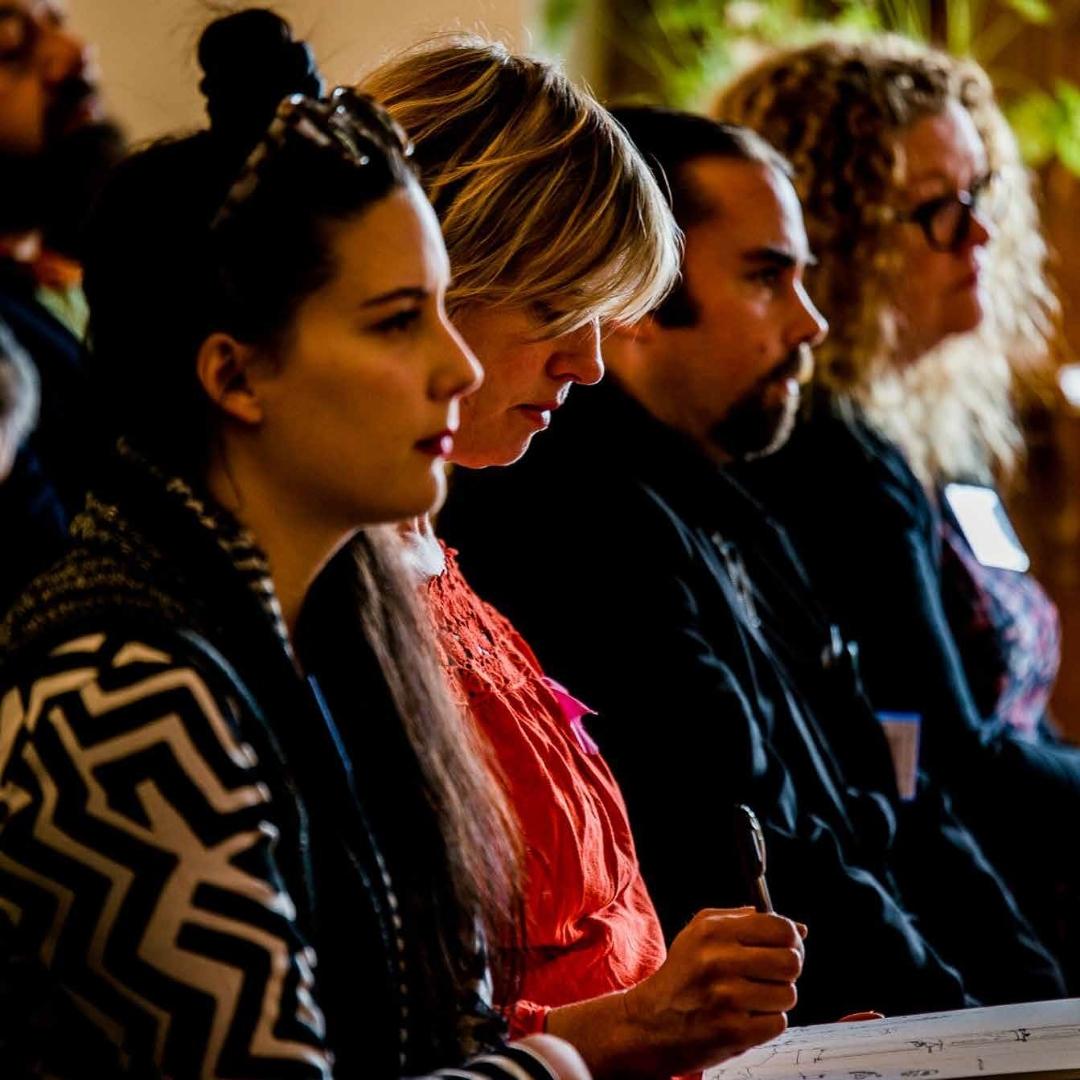 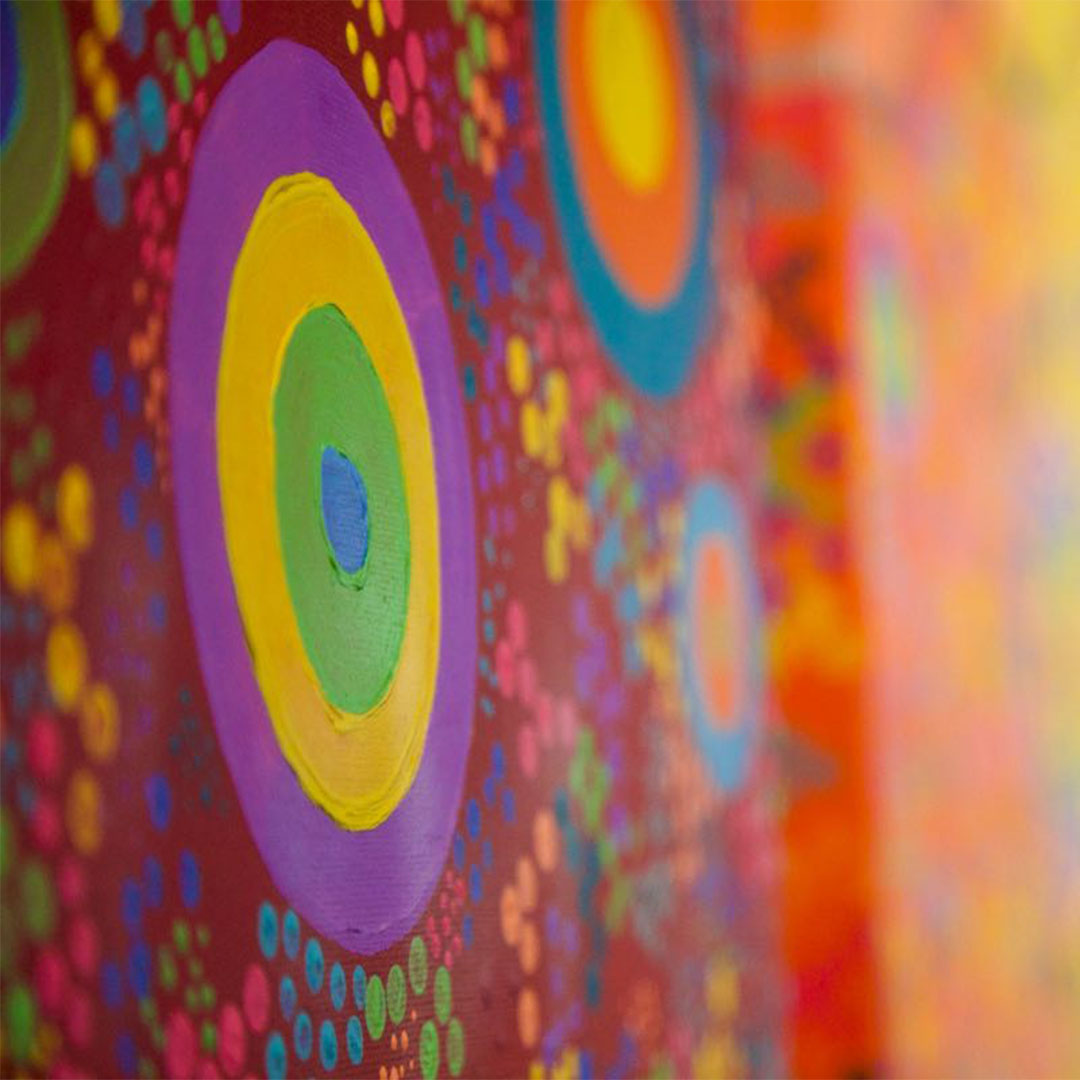 A series of exhibitions at Carclew House's foyer 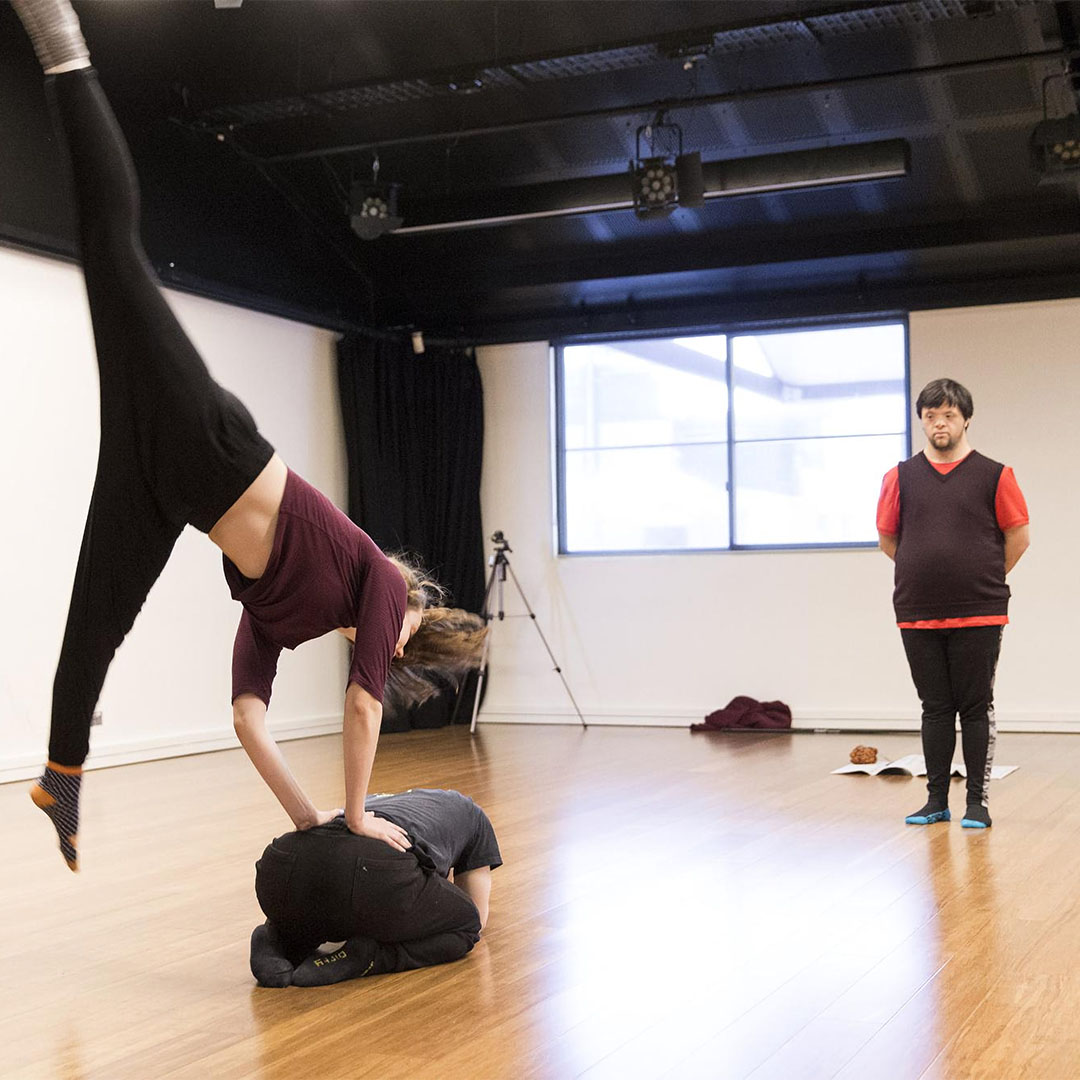 For organisations working in any art form developed and presented for, by and with children and young people aged 26 years and under 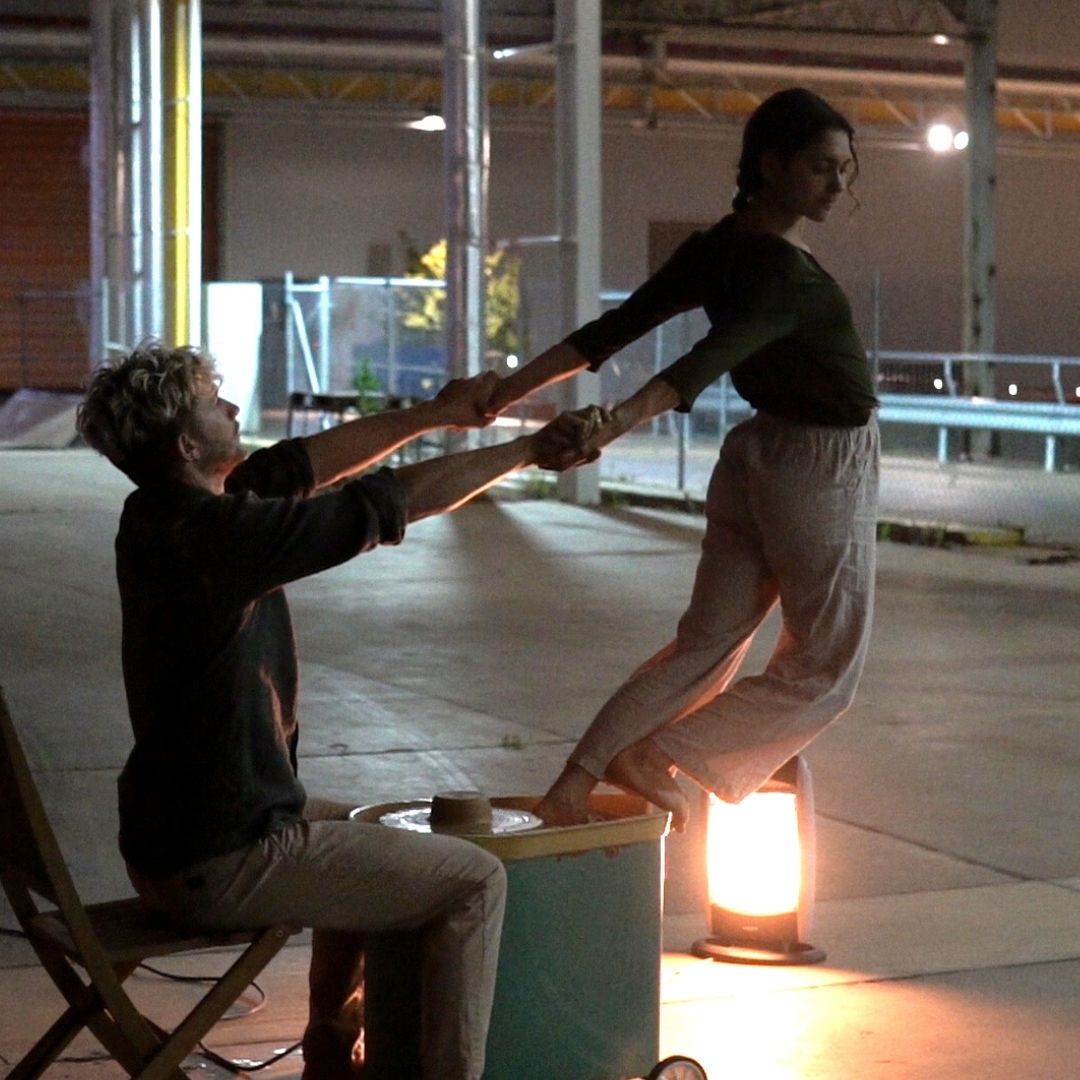 Grants to early career artists aged 26 years or under, for arts projects with a tangible outcome and/or skills and career development 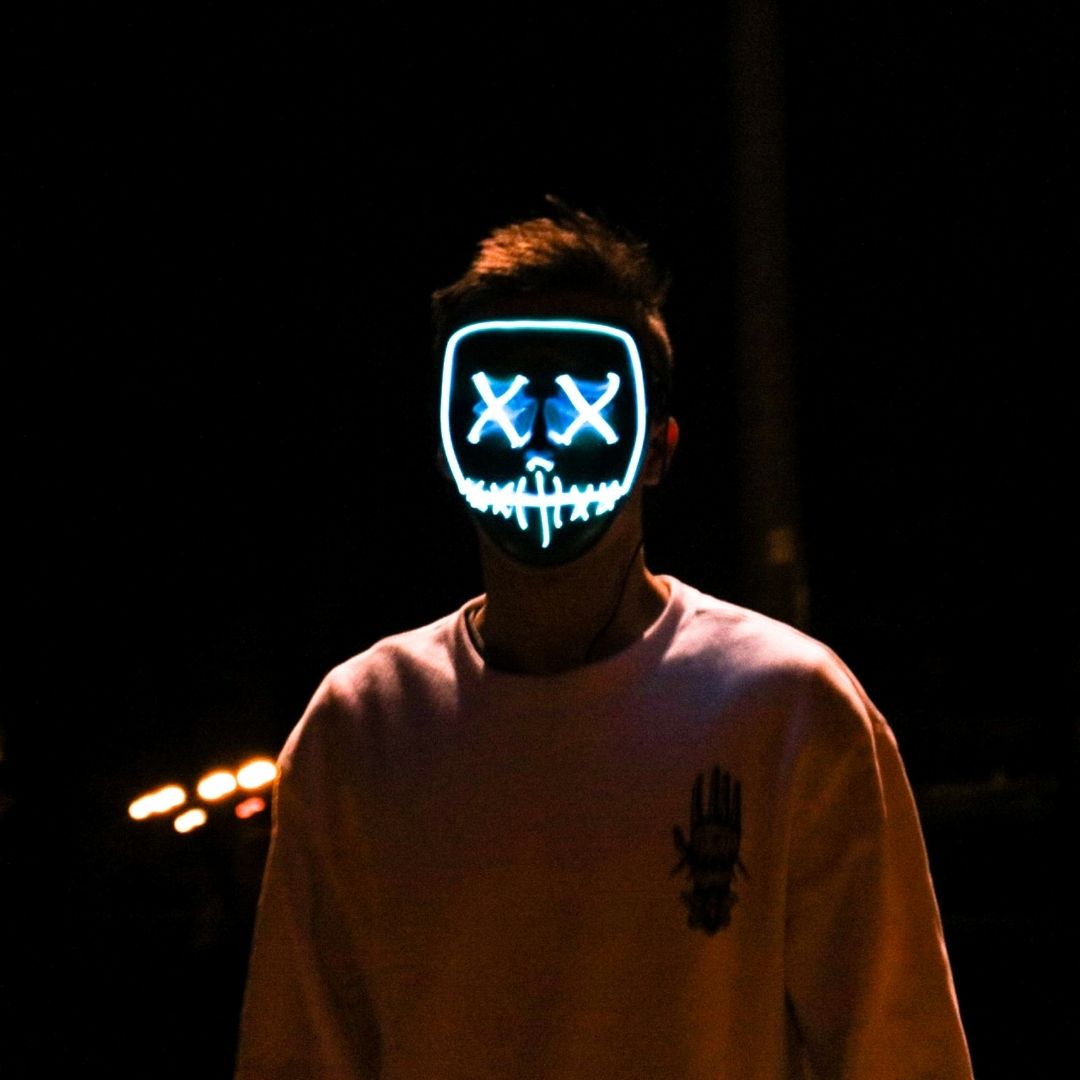 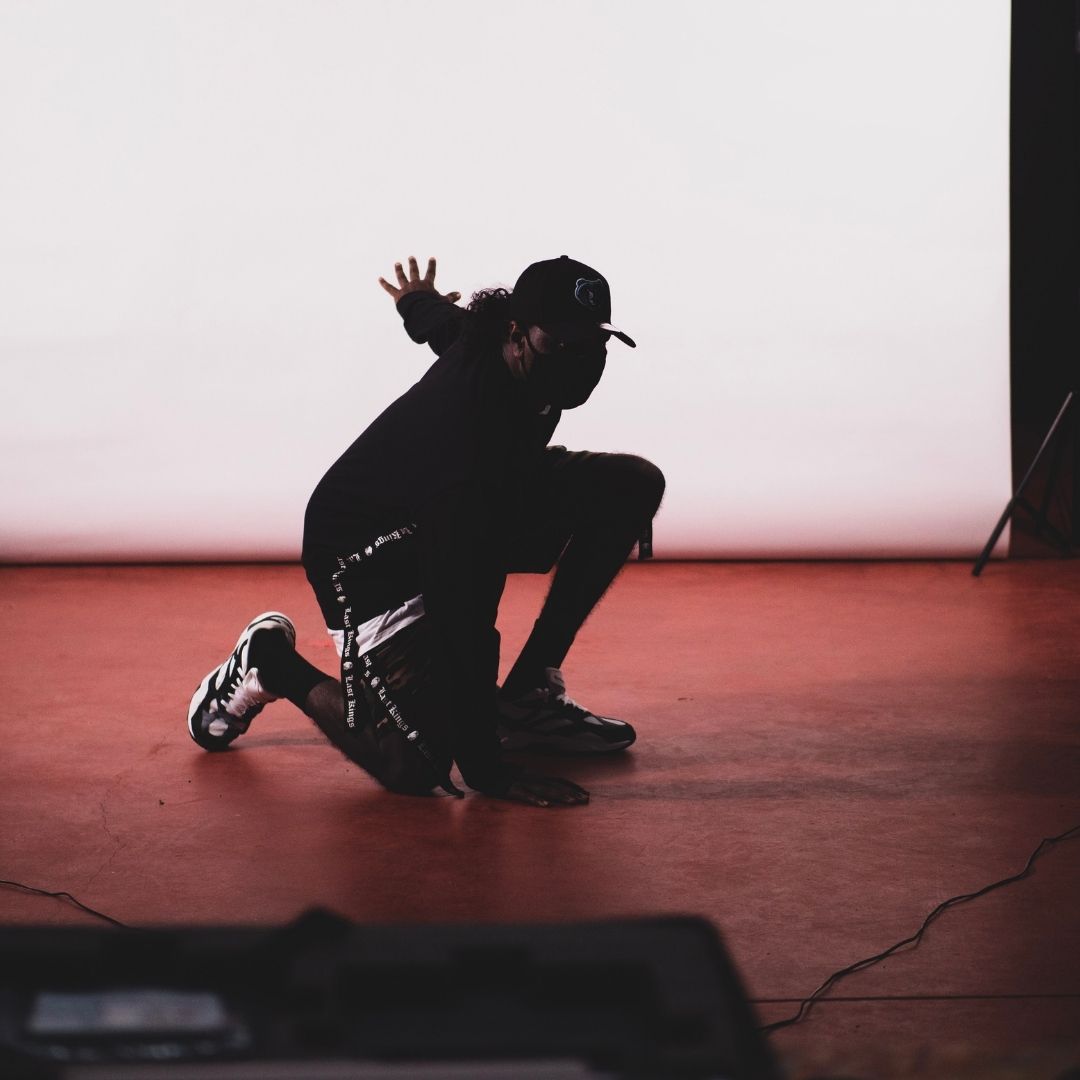 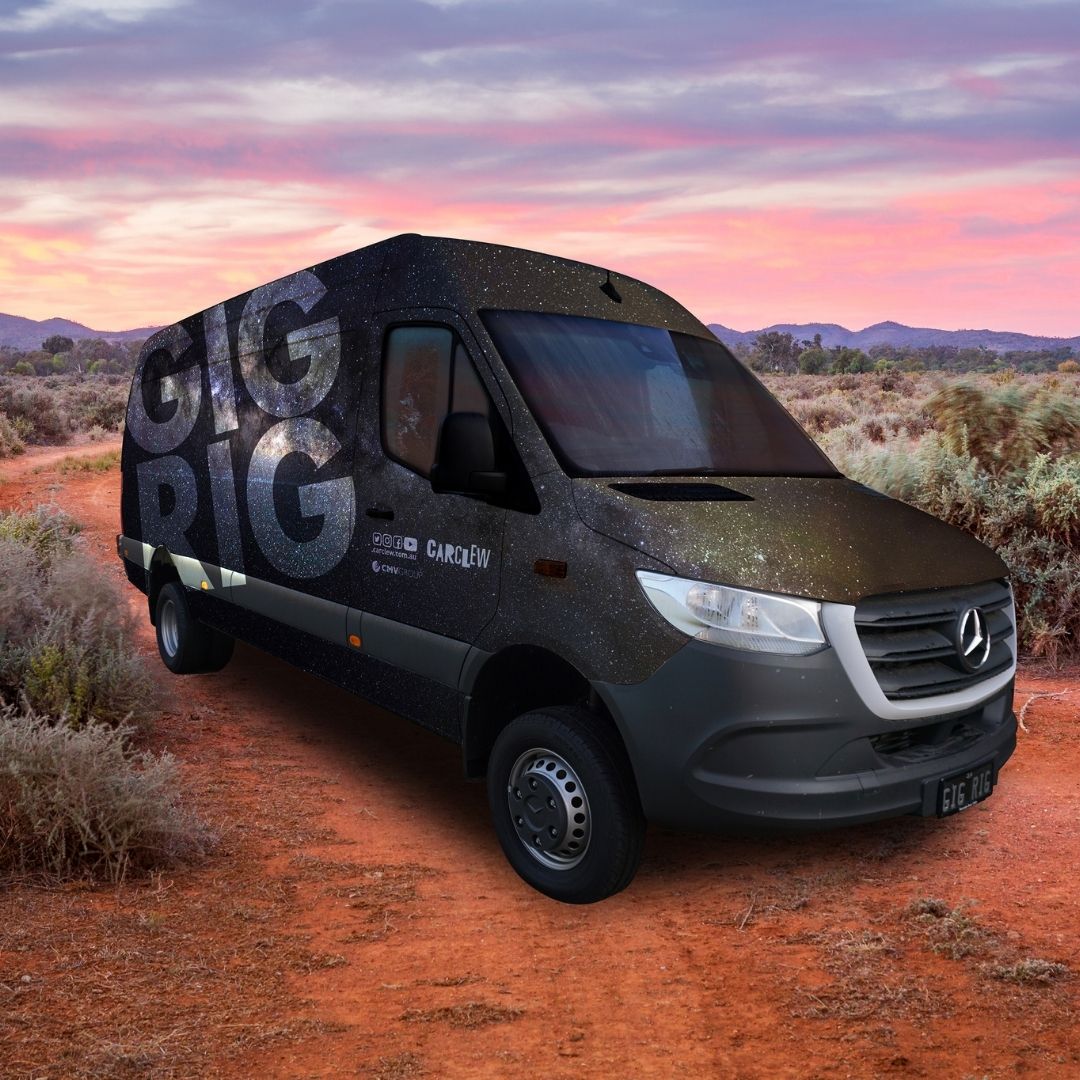 For Artists / For Children / For Schools / For Youth

An all-terrain, custom built, mobile sound and vision studio for workshop delivery to under-resourced schools and regional and remote communities 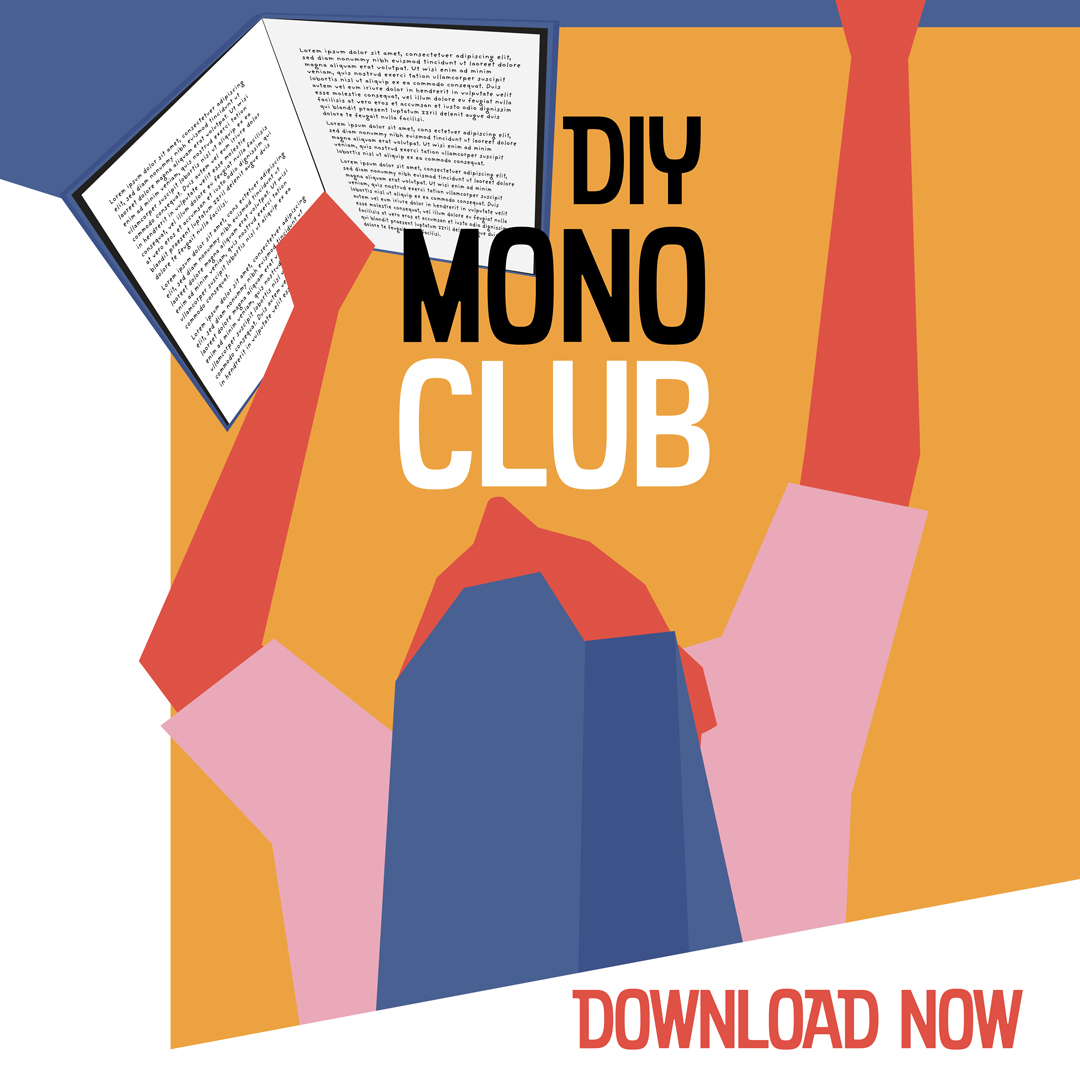 For Schools / For Youth 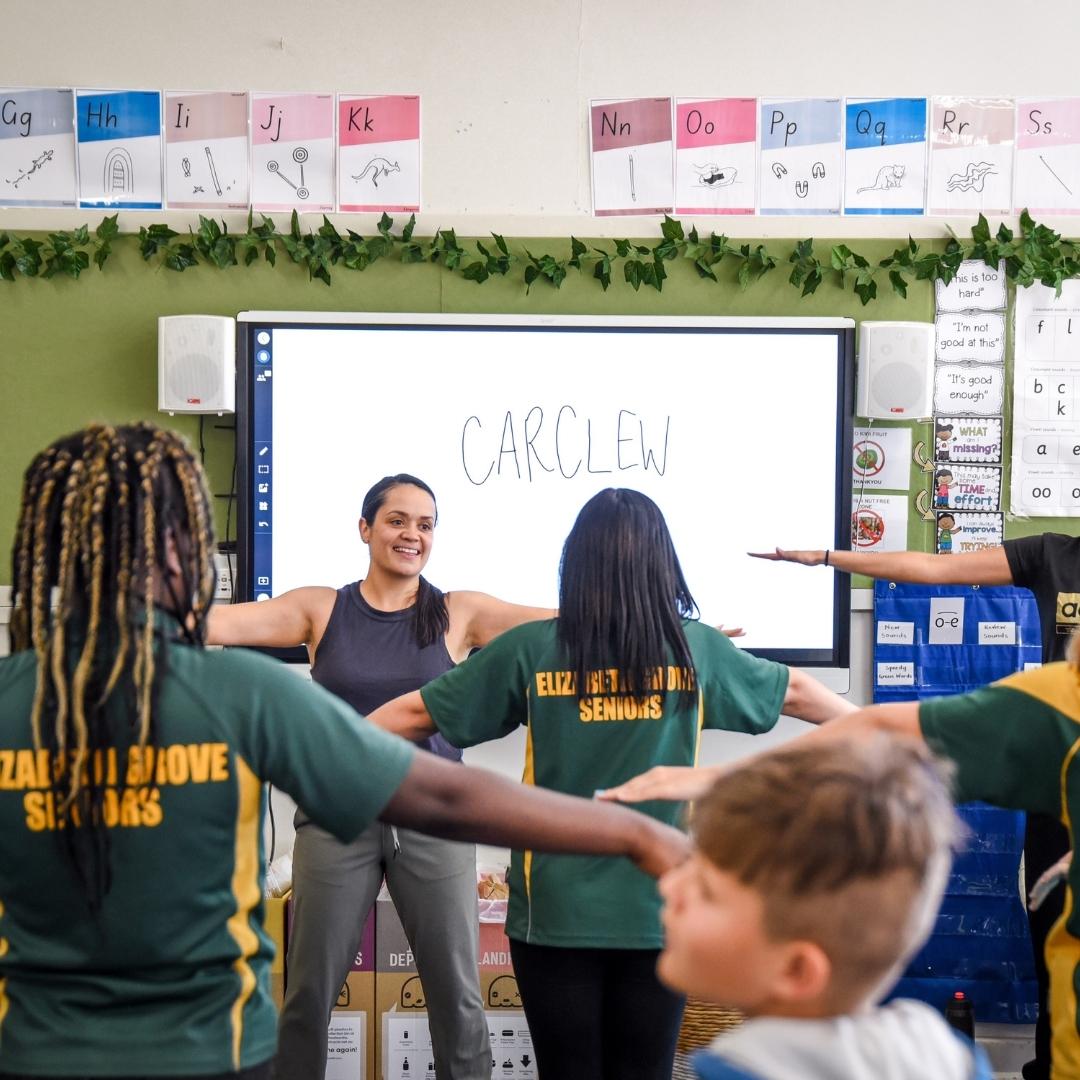 For Children / For Schools / First Nations 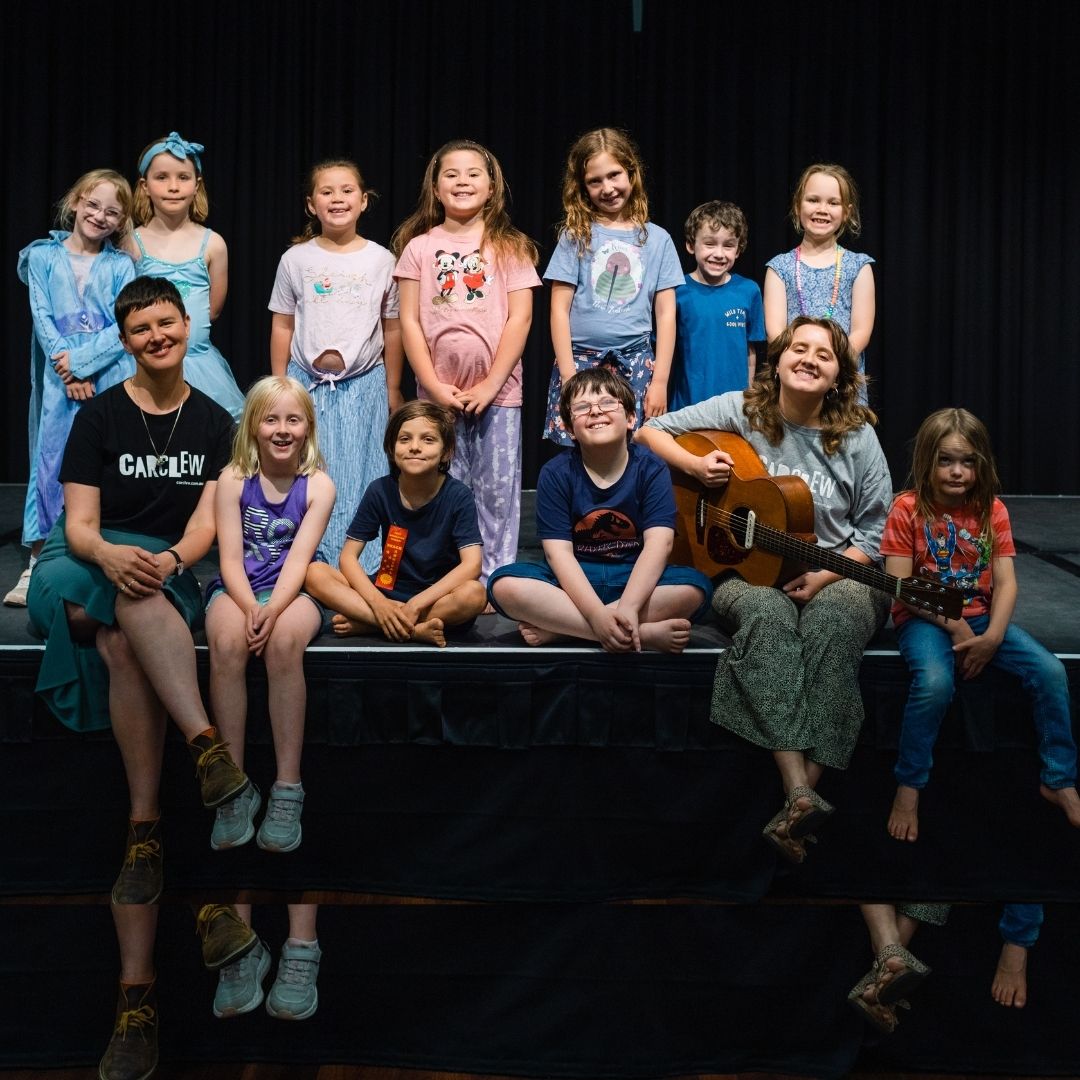 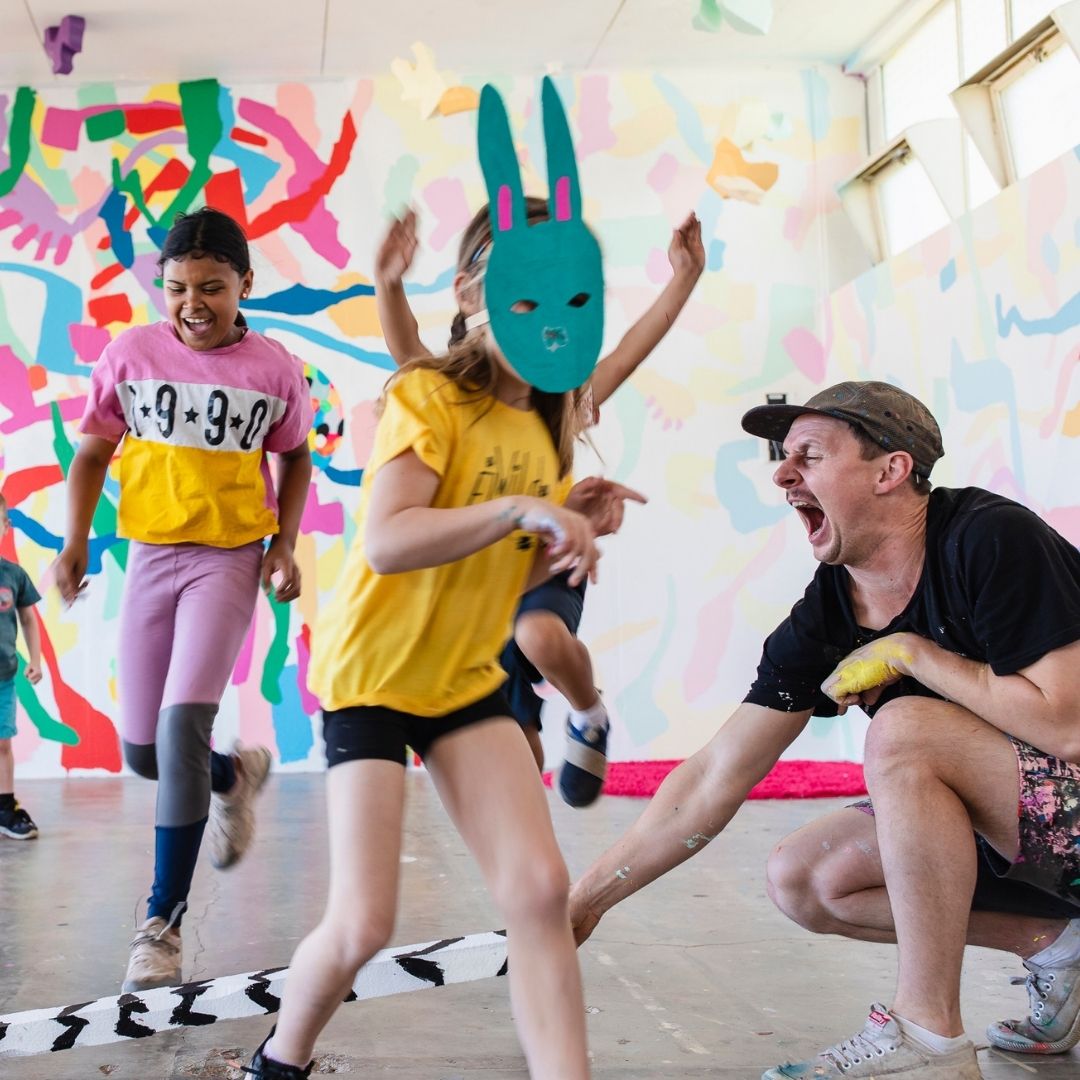 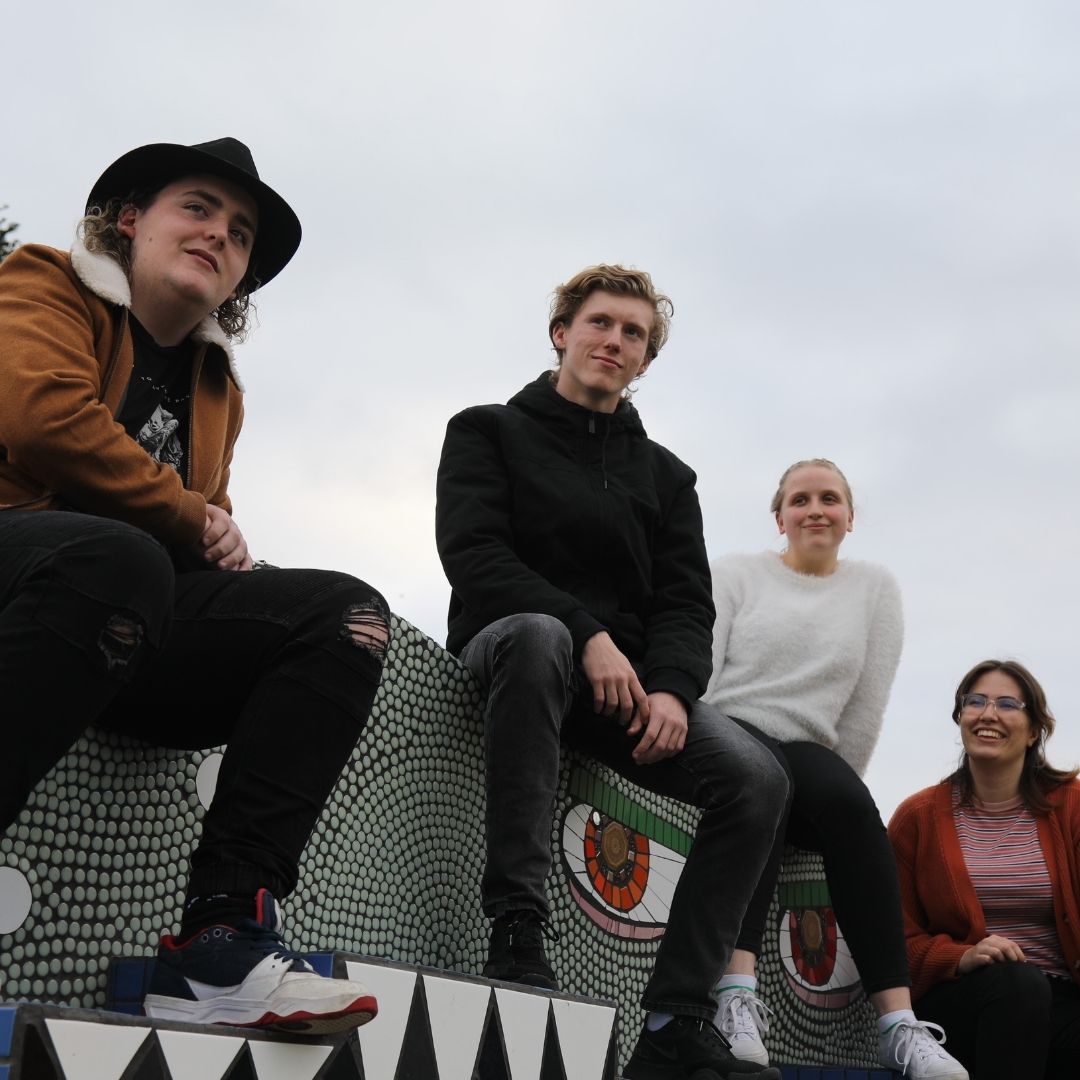 Based in the City of Onkaparinga, young people are creative collaborators and decision makers supported by professional makers and mentors 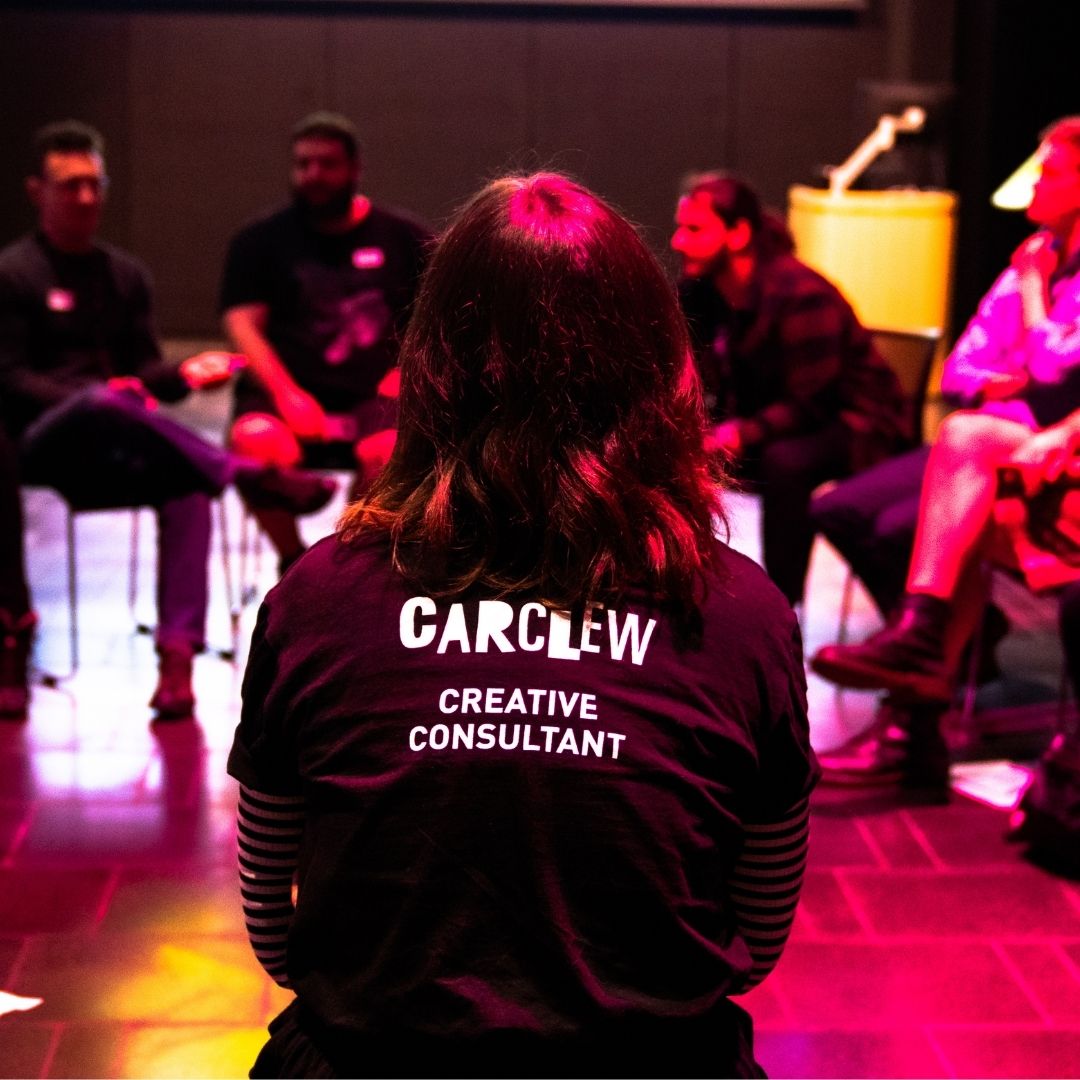 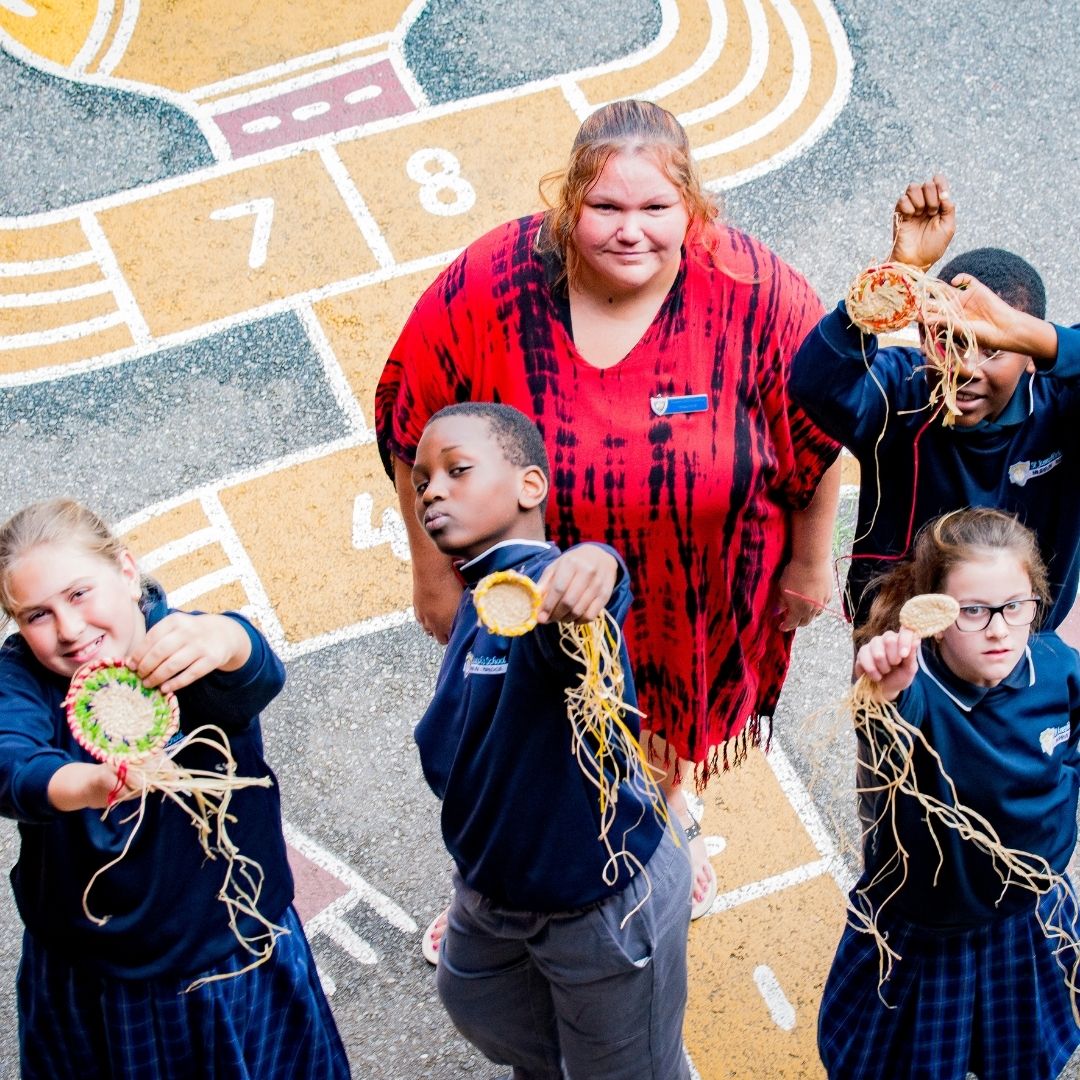 A community and cultural development project which aims to establish longer-term and sustainable connections between Aboriginal artists, cultural practitioners and their local primary schools 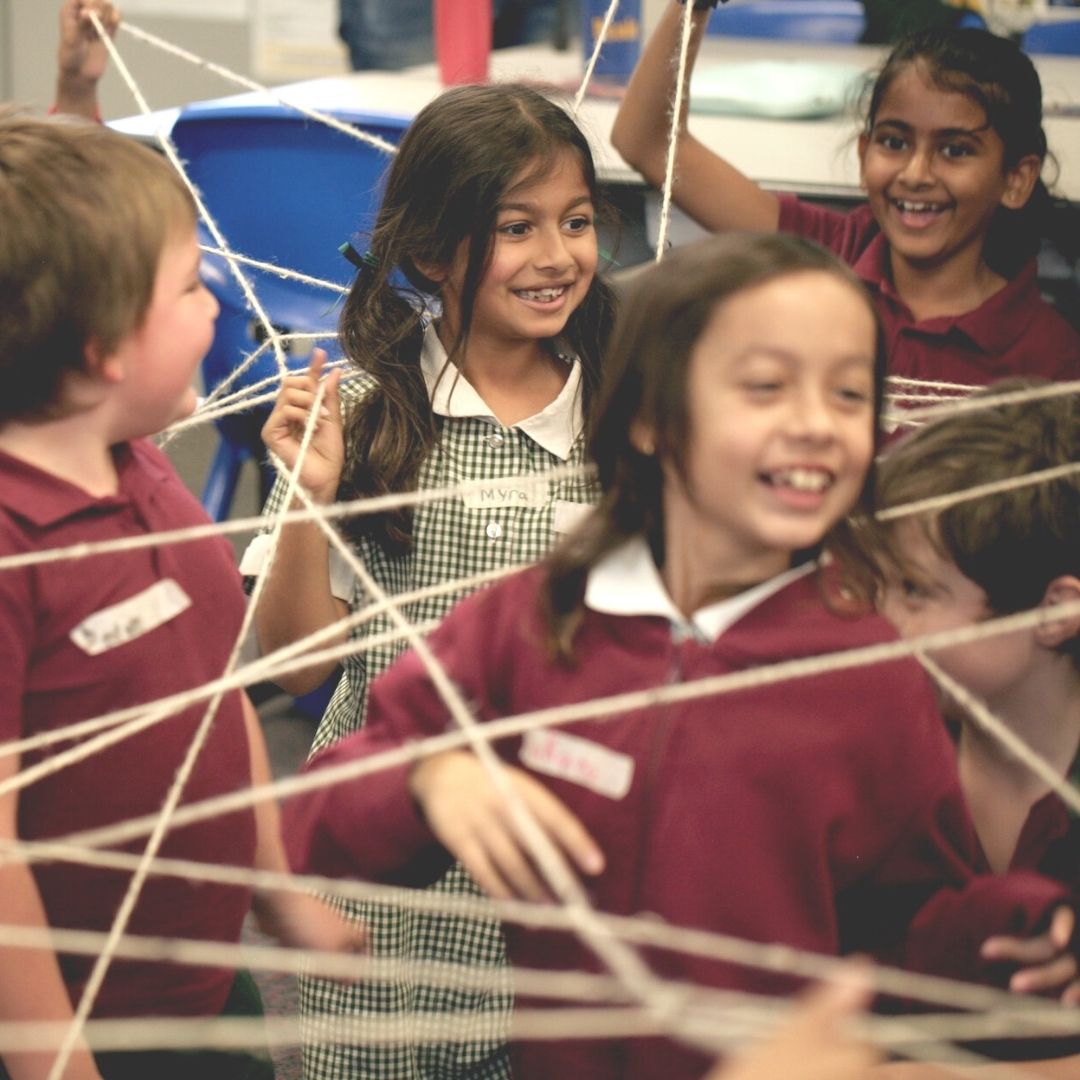 Artists in Schools – Creative Based Learning 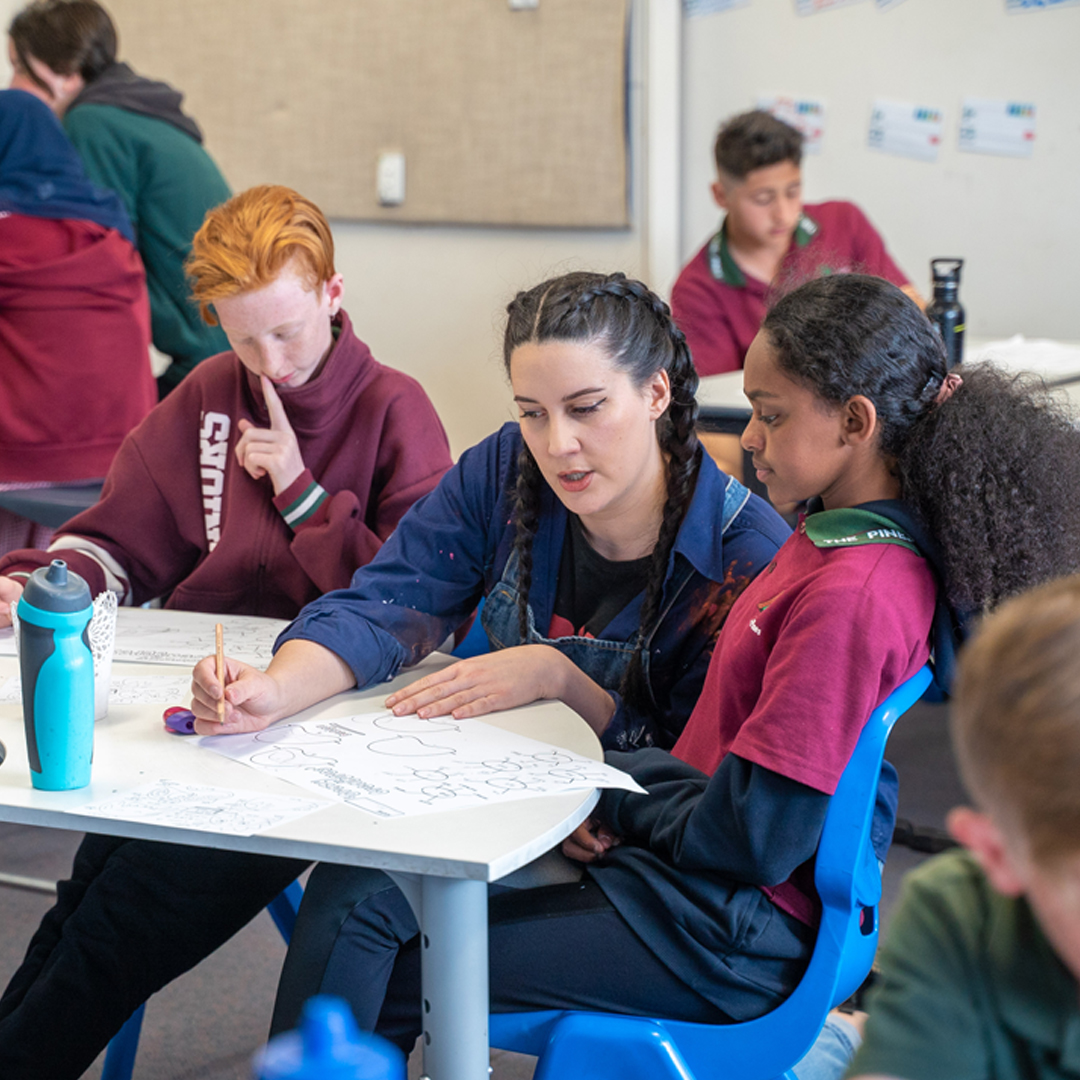 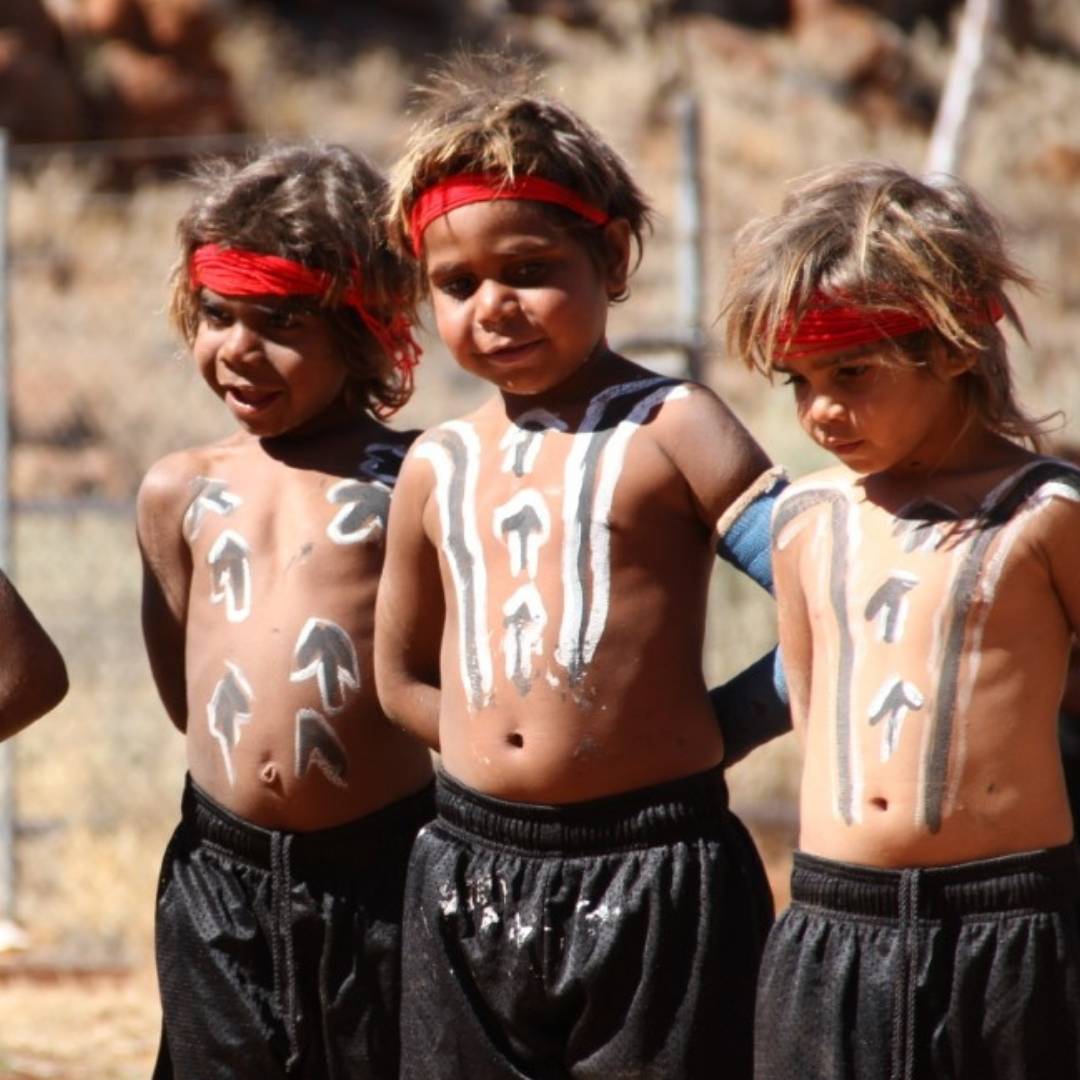 Engaging with children from Amata, Pukatja and Mimili communities to teach and record ancient Inma in Pitjantjatjara and Yankunytjatjara languages 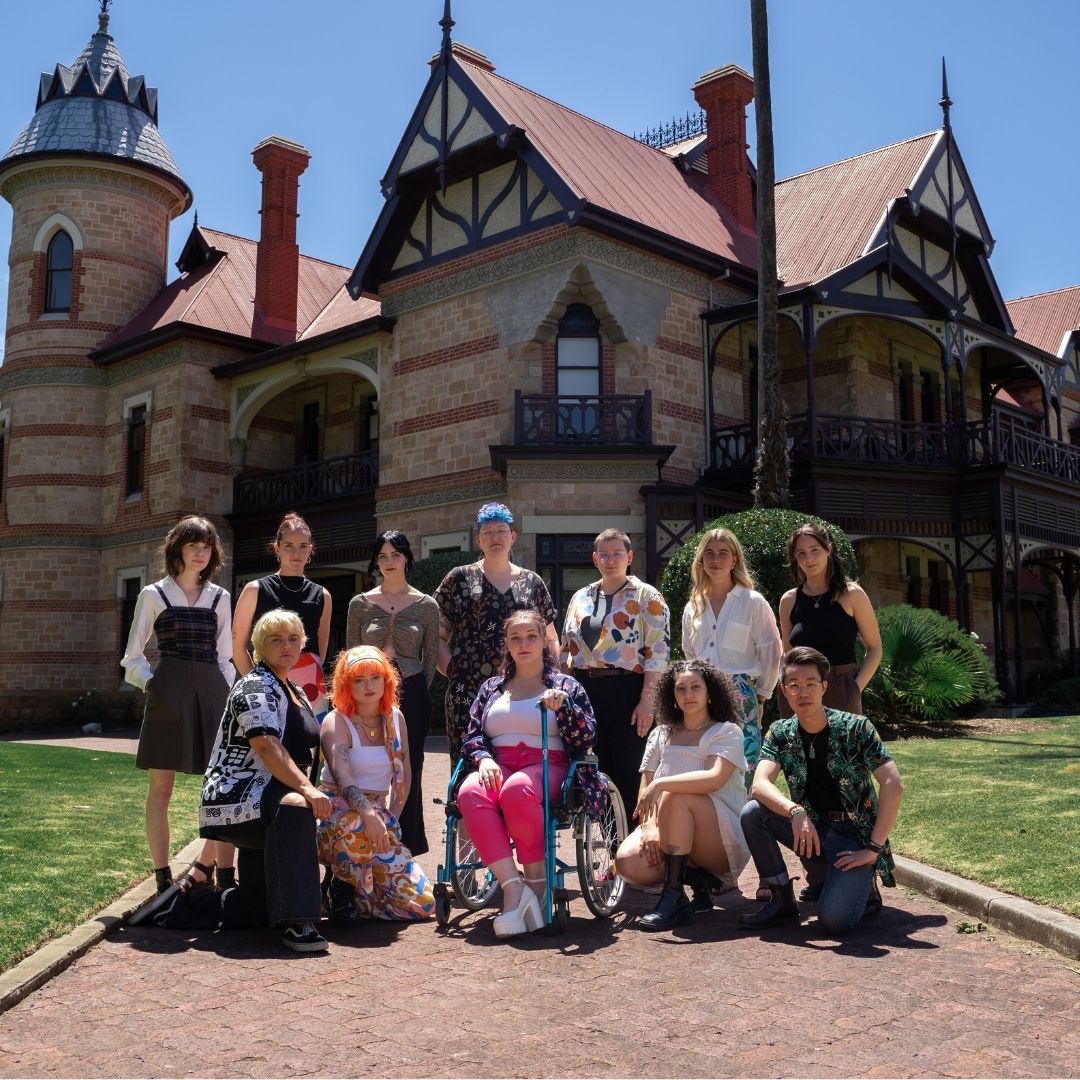 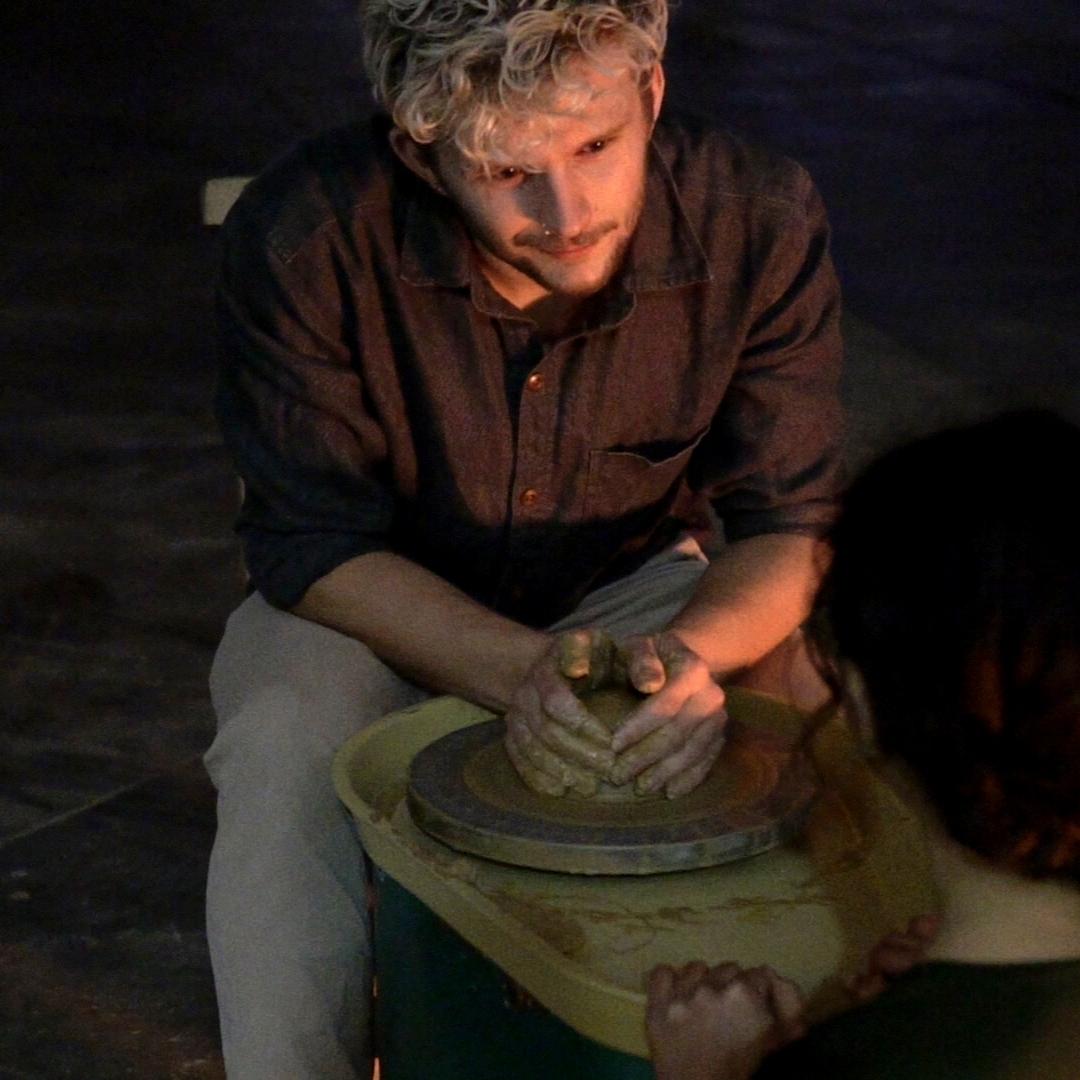